MUTEK.JP and WOMB will hold a special collaboration party as part of the MUTEK.JP Edition 7 festival.

The main floor will feature Priori, a Montreal-based producer with a solid reputation in the underground techno, along with Occa, who has risen to become one of Japan's top DJs in the past few years, and Tokyo-based techno producer Risa Taniguchi, who made her live set debut at last year's MUTEK.JP.

Priori's latest LP, "Nigh," released this year under the name RED, showcased his signature dark, sometimes upbeat sound design, incorporating elements of IDM, breakbeats, and deep techno. This will be his first visit to Japan and his live performance should be a highlight of the show. Occa has been making his mark on the domestic scene by hosting his own party, Archiv, at one of Japan's best clubs, Precious Hall in Sapporo, as well as playing at parties such as Future Terre and Labyrinth, where his strong presence has earned him a huge following. The one-of-a-kind groove spun from feature beats, acid, and psychedelic sounds is a must-listen. Risa Taniguchi released an EP last year on Pan Pot's Second State label, and this November she will release an EP with Black Asteroid on Chris Liebing's CLR label. Once again this year, she will bring her polished, dark, hard-hitting techno to the stage in a live set.

On the 4th floor, MUTEK Soundsystem, formed by MUTEK members and friends, will be buzzing the floor. 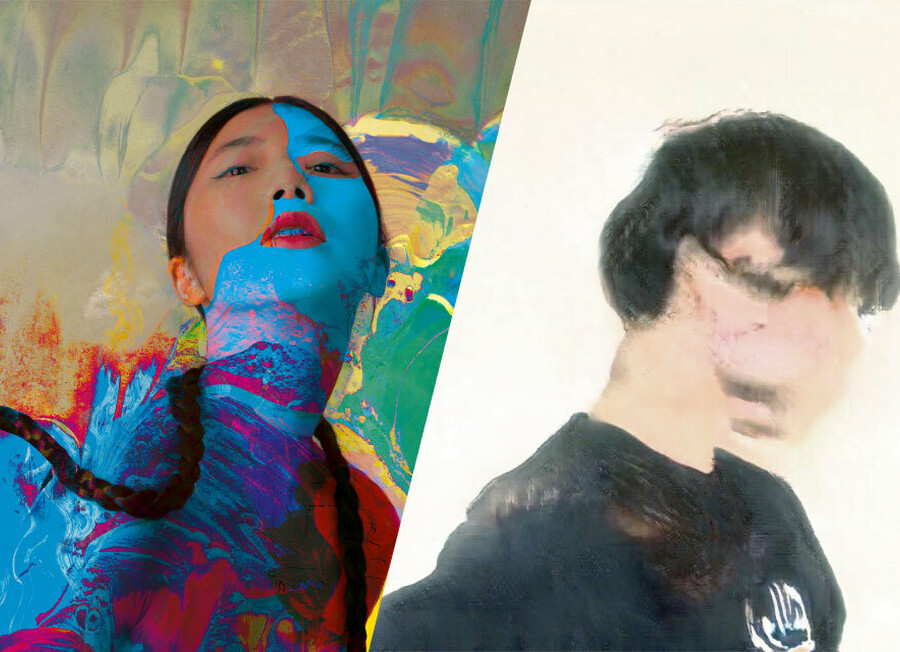 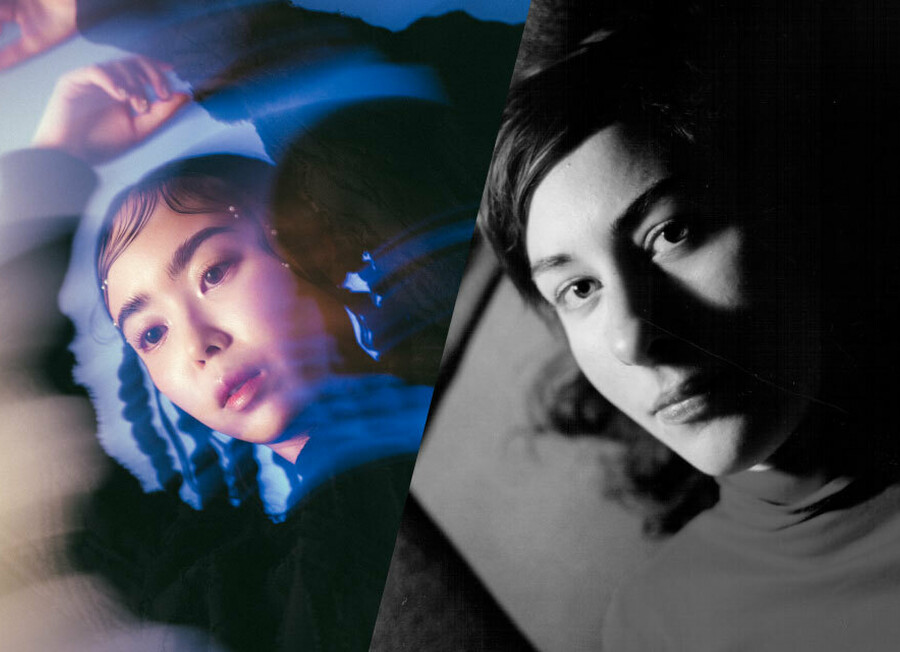 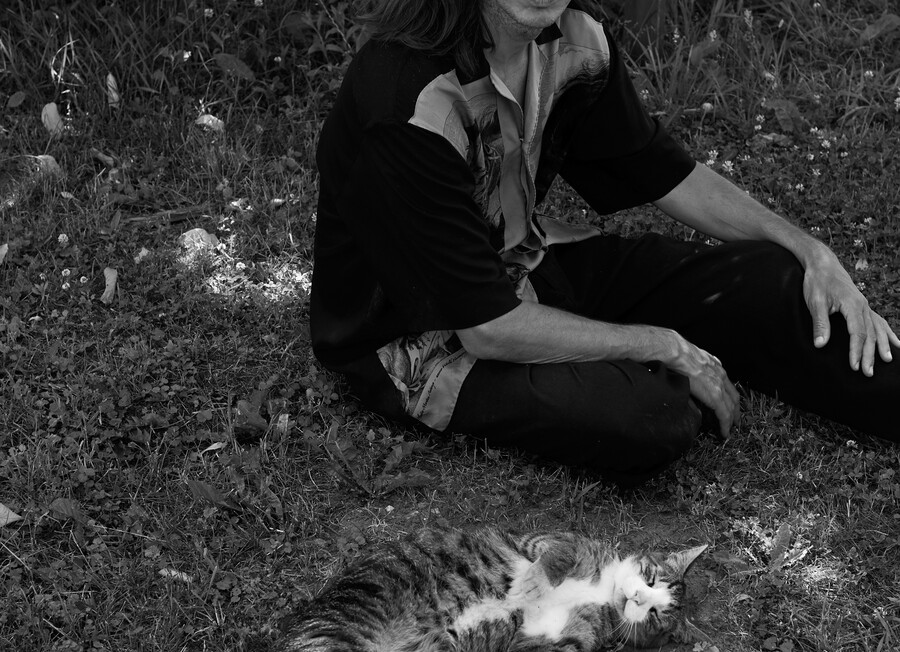 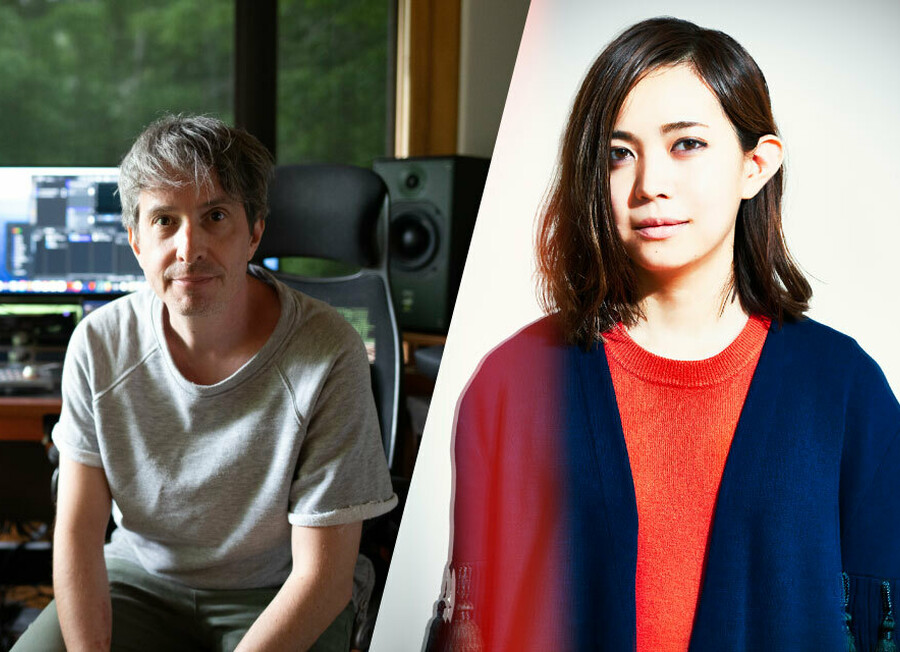