Society for arts and technologies (SAT)

Mourad Bncr’s work blends sonic and visual storytelling through cinematic composition, turntablism, concrete sound design and generative visual crafting techniques. Inspired by the concept of memory transience, his works explore the edges of beat-music with a sense of texture and detail, drawing connections between obsolescent technologies, science fiction narratives and artifacts of his north-african cultural heritage. His main project is [indistinct voices over PA]. Over the years, he has also developed a professional career as a sound designer specialized in immersive environments, spatial audio and interactive experiences.

In 2016, he joined the Society for arts and technologies (SAT), an organization dedicated to immersive creation, as a project manager, trainer and all around “audio spatialist”. As part of SAT’s research & creation team, he contributed to the realization of close to 80 projects over the past 6 years. He now manages SAT’s art residencies program, which supports creation, research and development for local and international artists alike. 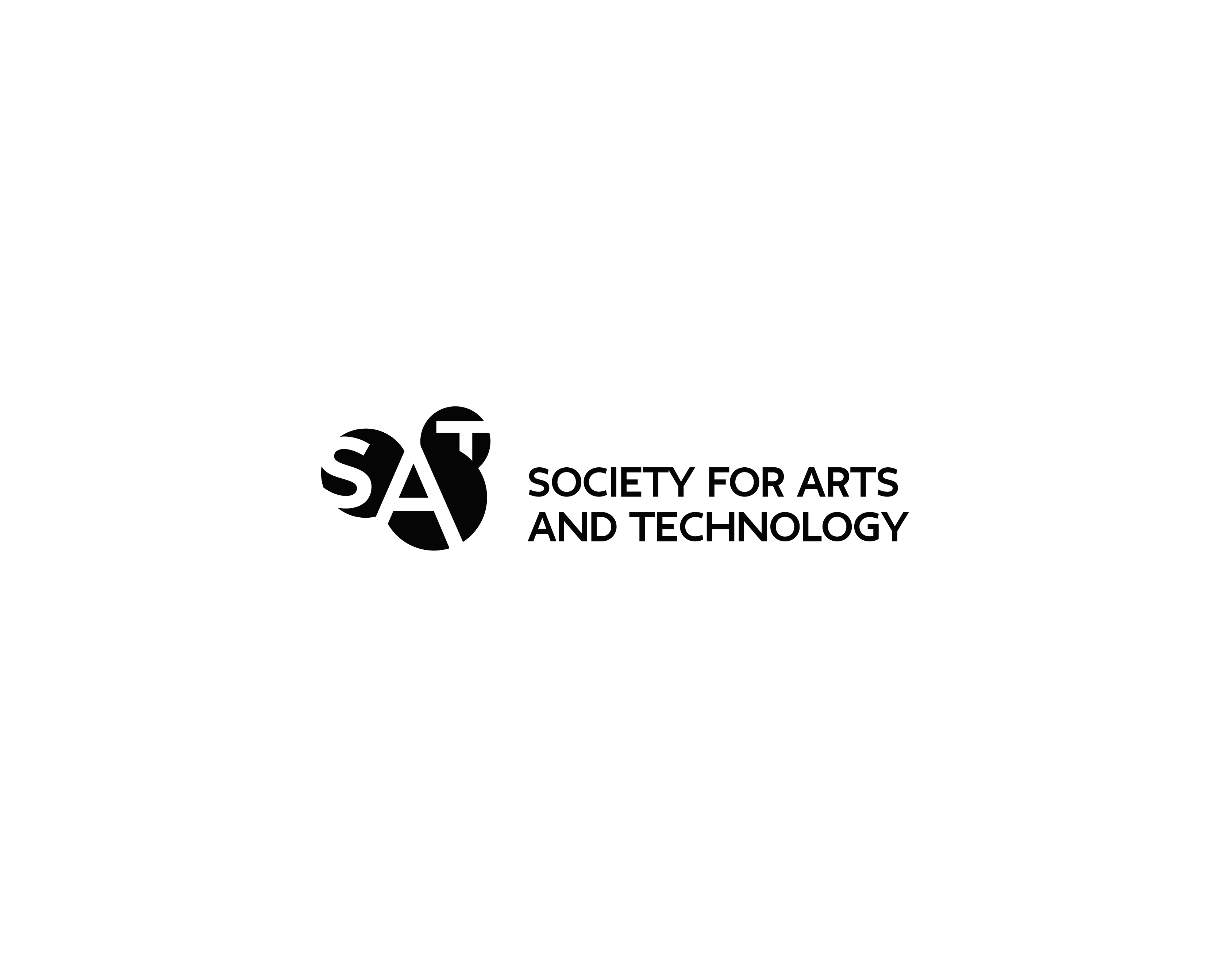