On November 23, MUTEK.ES curated a night of live performances at the Sala Apolo in Barcelona. Join us for the premiere on this adventure of three ground-breaking audiovisual performances, which will see their virtual premiere as part of the Connect MUTEK.ES showcase.

CLARAGUILAR, the Barcelona-based producer, will present a live set with songs from her debut album, "Mystery Is All", together with new material. Mathew Jonson will present his most recent live project under the moniker of Freedom Engine. The two artists will be joined by Japanese producer Kyoka, who will present "Water", an experimental audio-visual show that combines video from Nobuko Hori and AR (Augmented Reality) from Myoung Kang. 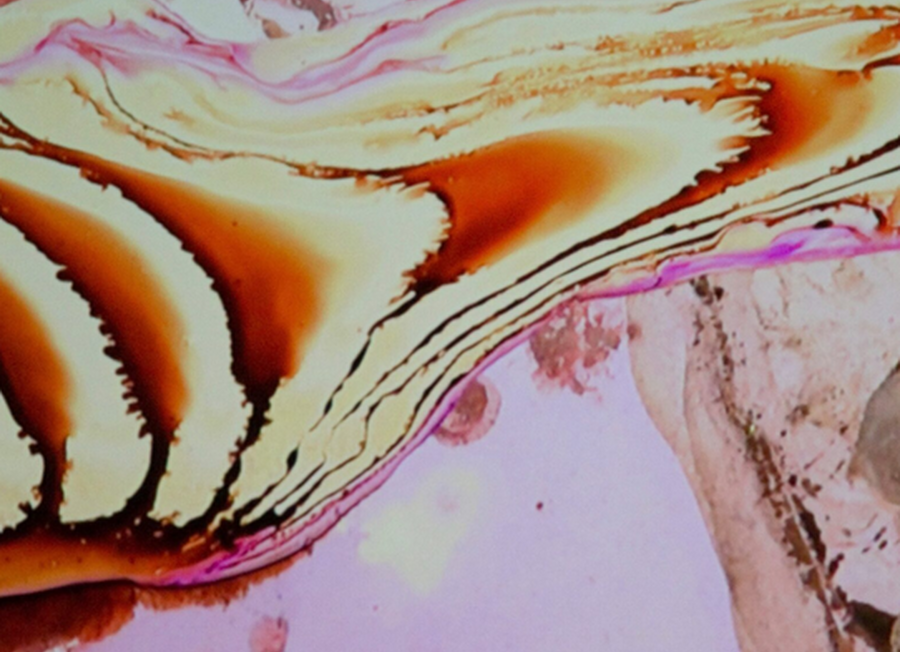