Kirikoo Des, aka NSDOS, is a French pluridisciplinary artist. After completing dance studies at the Académie Internationale de la Dance in Paris, he sought to create his own unique sounds from which to explore movement. Unable to restrain himself to existing tools and software, he opted to create his own mediums out of old sound cards, emulators and welded pieces of metal in order to define a new sound order, an alternative approach to music. Dubbed the “hacker of techno” by the French press, he distorts technological tools and creates new links between machines and matter. Using sensors, interactive devices and other creative coding programs, he collects living data and injects it into the rectilinear skeleton of techno. 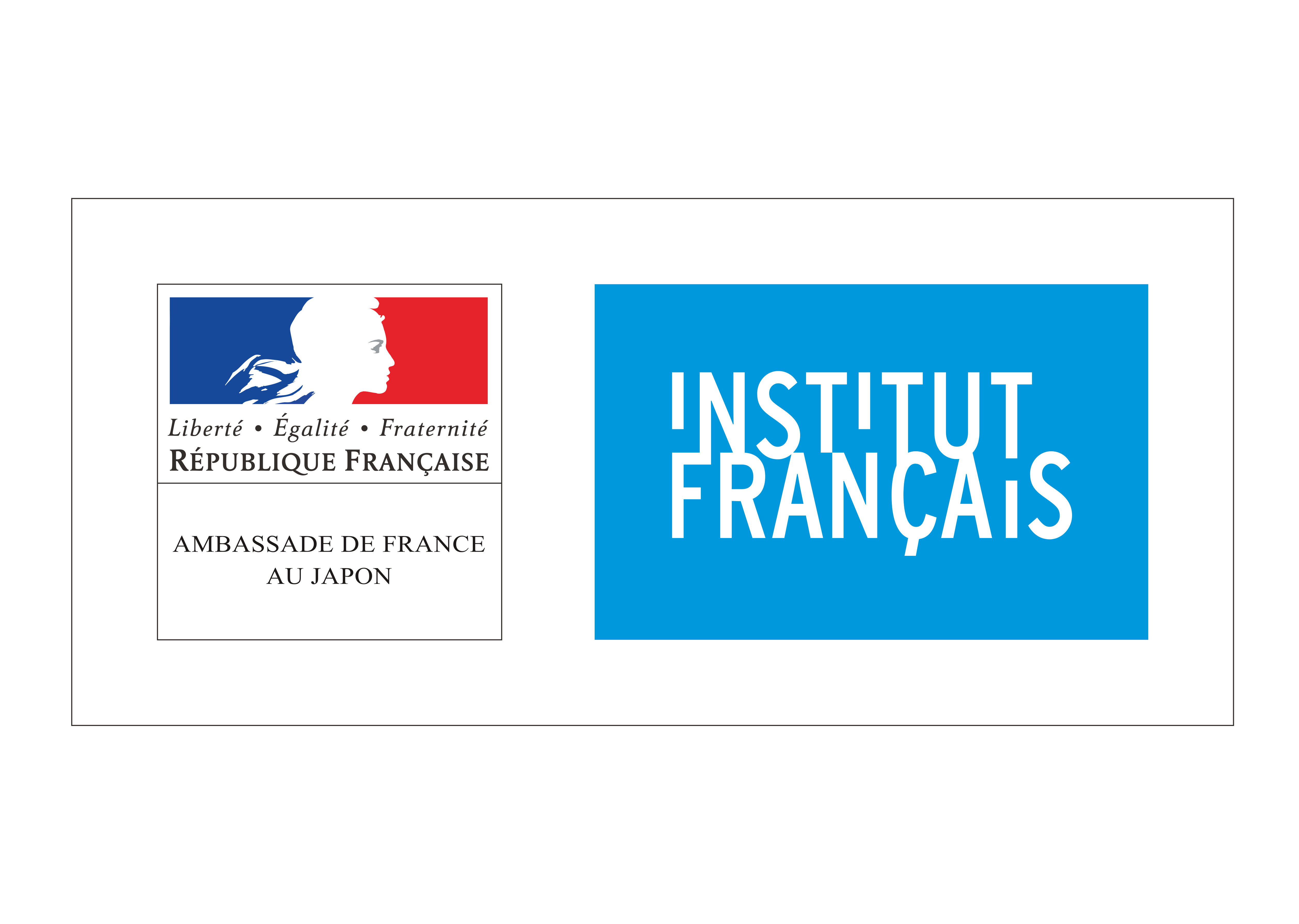